The classic Shakespeare tragedy Hamlet was performed in the Sigurd K. Lee Theater of the Ylvisaker Fine Arts Center on the campus of Bethany Lutheran College. Directed by Peter Bloedel, performances were held on April 19, 20, 21, 26, and 27, 2013.

When Elsinore Castle in Denmark is visited by the ghost of Prince Hamlet’s father, the tale of intrigue and suspense begins. Hamlet learns from the ghost that his Uncle Claudius is responsible for his father’s death and usurping the throne. Hamlet sets out on a tangled mission of revenge and justice. 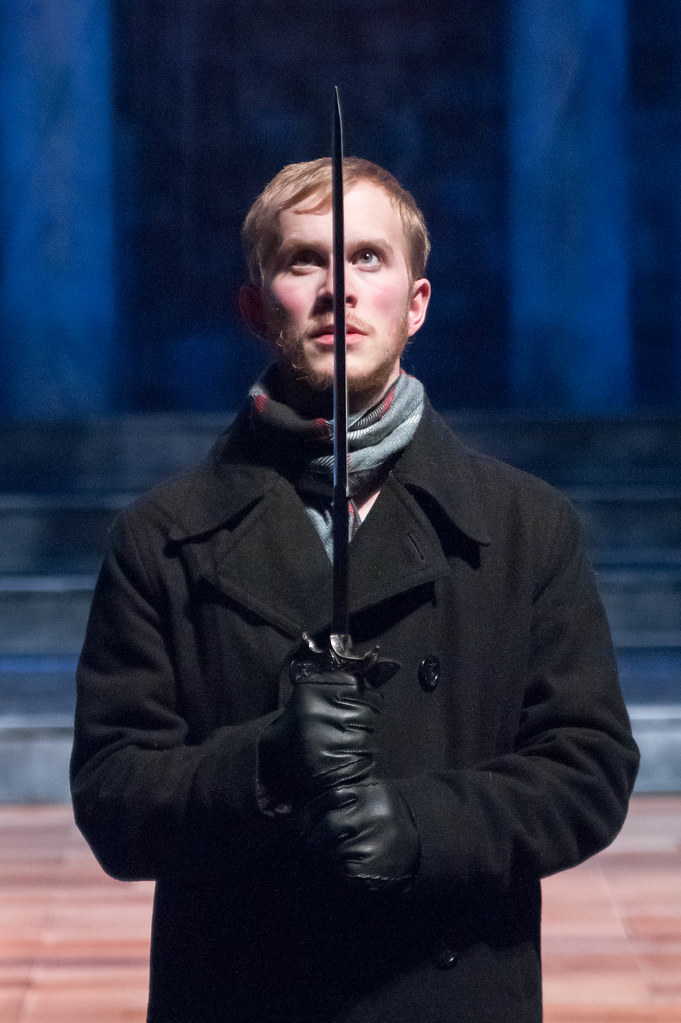