The Voice of the Prairie is a play centered around the time-honored tradition of storytelling. Flashing back between the 1890s and 1920s, the play follows David Quinn as he tells tales on the radio which is just making its way west. Most of David’s stories involve his youthful adventures with Frankie, a blind girl he rescued from a cruel father. He becomes famous on the radio until Frankie reenters his life thirty years later. 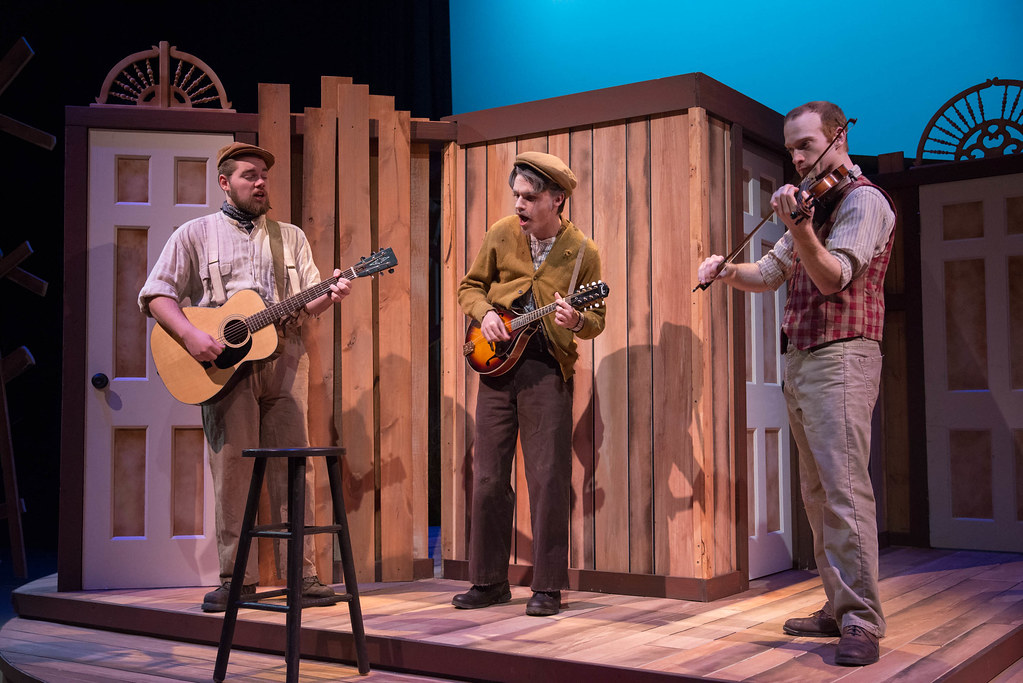