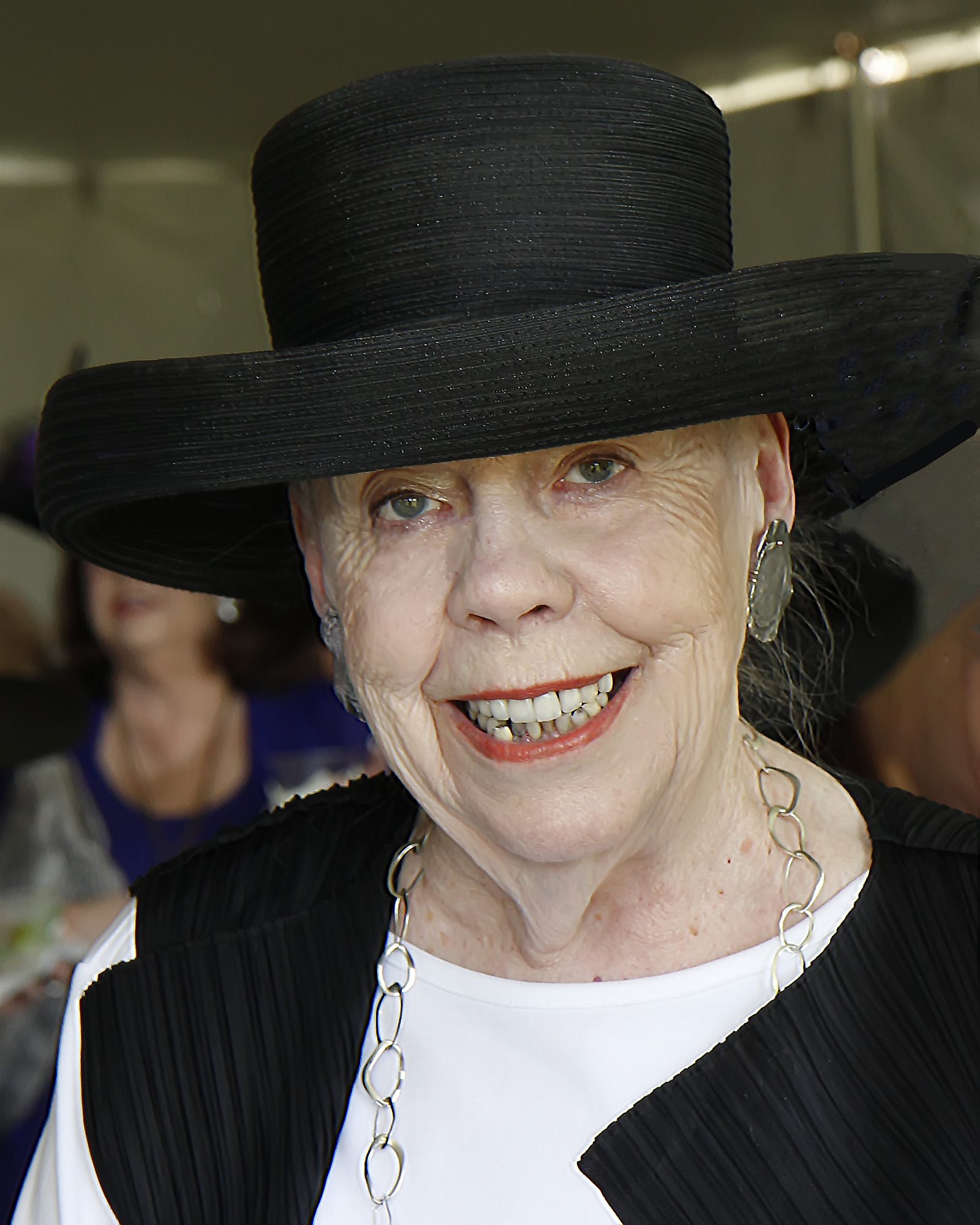 Imm Bashour, a Mankato, Minnesota, native, graduated from Bethany in 1947. She is the daughter of the late Val Imm, who served in the Minnesota House of Representatives for thirty years and in the Minnesota Senate for three. Bashour’s career in journalism got its start while she was a student at Bethany. During that time she also worked for Mankato News, a daily newspaper owned by her father. It was there that she was introduced to the newspaper business, including writing.

After attending Bethany, Imm Bashour found work at a fashion magazine based in New York. She also taught for a time in the Adirondacks. Her life changed significantly when she decided to move to the Dallas/Forth Worth area at the urging of her sister. It was there in Dallas, that her career began to move forward.

In Dallas, she worked in advertising for Town North Magazine and also held a position as fashion editor for Dallas Fashion Manufacturers. Her work for the Fashion Manufacturers eventually prompted the management at the Dallas Times-Herald to take notice, and she was then hired as a society reporter for the newspaper. She has also written for Dallas publications D Magazine, Opera News, and the Society Section. During her working career, she made frequent appearances on KRLD (CBS affiliate) television.

Her journalism career in Dallas was one of substance, being honored with writing awards. She was awarded for her society coverage and for headlines she wrote. While her position as society reporter, and eventually editor, brought memorable moments and brushes with fame, her writing was much more than coverage of celebrity; it was focused on humanity, on sociology. Her writing was both excellent and powerful. She was awarded for her reporting about abused and neglected children. It was her writing that prompted the Dallas city government to investigate its social welfare system and subsequently make changes to the organization.

Imm married Fouad A. Bashour, a cardiologist at the University of Texas (UT) Southwest Medical Center. Together they founded the Fouad A. and Val Imm Bashour Distinguished Chair in Physiology at UT Southwest. She also supports a variety of charitable causes with particular interest in the arts, education, and organizations that provide support for homeless and neglected youth.

While the demands of traveling keep Imm from visiting her native state and hometown often, she did visit Bethany in 2008 to meet with alumni, friends, and students. Through her philanthropic work, she established several scholarships at Bethany benefitting students in communication, English, and religious studies.

Bashour lives in Dallas. She was widowed in 2003, and is a member of Believer’s Chapel in Grapevine, Texas.