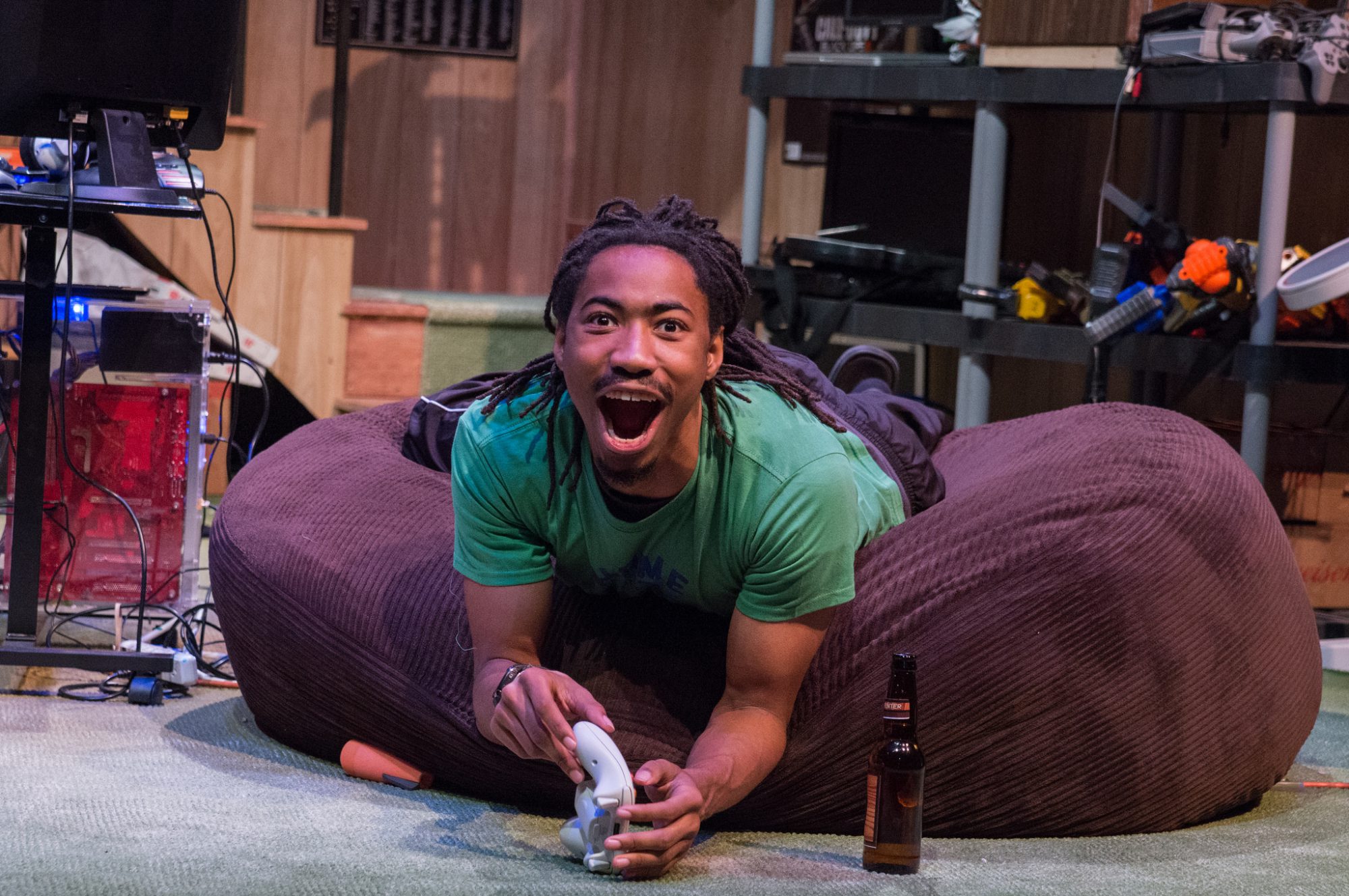 Bethany student Amir Trotter (’19) has been invited to participate in the annual MFA Playwrights’ Workshop (MFAPW) sponsored by the Kennedy Center American College Theatre Festival (KCACTF) and Stanford University’s National Center for New Plays. The MFAPW is held in conjunction with the National New Plays Network (NNPN) and will take place during the summer of 2018.

Trotter has appeared in several Bethany theatre performances, and will be an actor in the Workshop. The Workshop takes place July 28-August 5 at the Kennedy Center in Washington D.C. Trotter will have the opportunity to work with professional and student actors, directors, playwrights, and dramaturges on brand new works, while earning a stipend and having his lodging, meals, and travel expenses covered by the organization.

Trotter received the invitation to participate from Gregg Henry; Artistic Director of the National KCACTF in Washington, D.C. Henry first noticed Trotter’s talent when Bethany’s production of Leveling Up (first performed on Bethany’s Lee Theater stage in November 2015) was presented at the regional Kennedy Center event in 2016. Henry and his staff attend all of the regional KCACTF festivals and in so doing select outstanding individuals for special recognition. Trotter earned a “Distinguished Performance by an Actor in a Play” at that time, and was a recipient of only eight such citations given nationally. This prior honor, together with Trotter’s attendance at the 2018 KCACTF regional festival, held in January 2018, led to this significant invitation.

Bethany Lutheran College Associate Professor of Theatre Benji Inniger said of the honor, “We are so thrilled for Amir. This kind of recognition is rare, but it certainly exemplifies the capacity and purpose of the Kennedy Center program. We’re grateful to their representatives for creating such a unique and valuable opportunity for him. We couldn’t be more proud of Amir and of all the students involved in our program that catalyze and support these kinds of opportunities.”