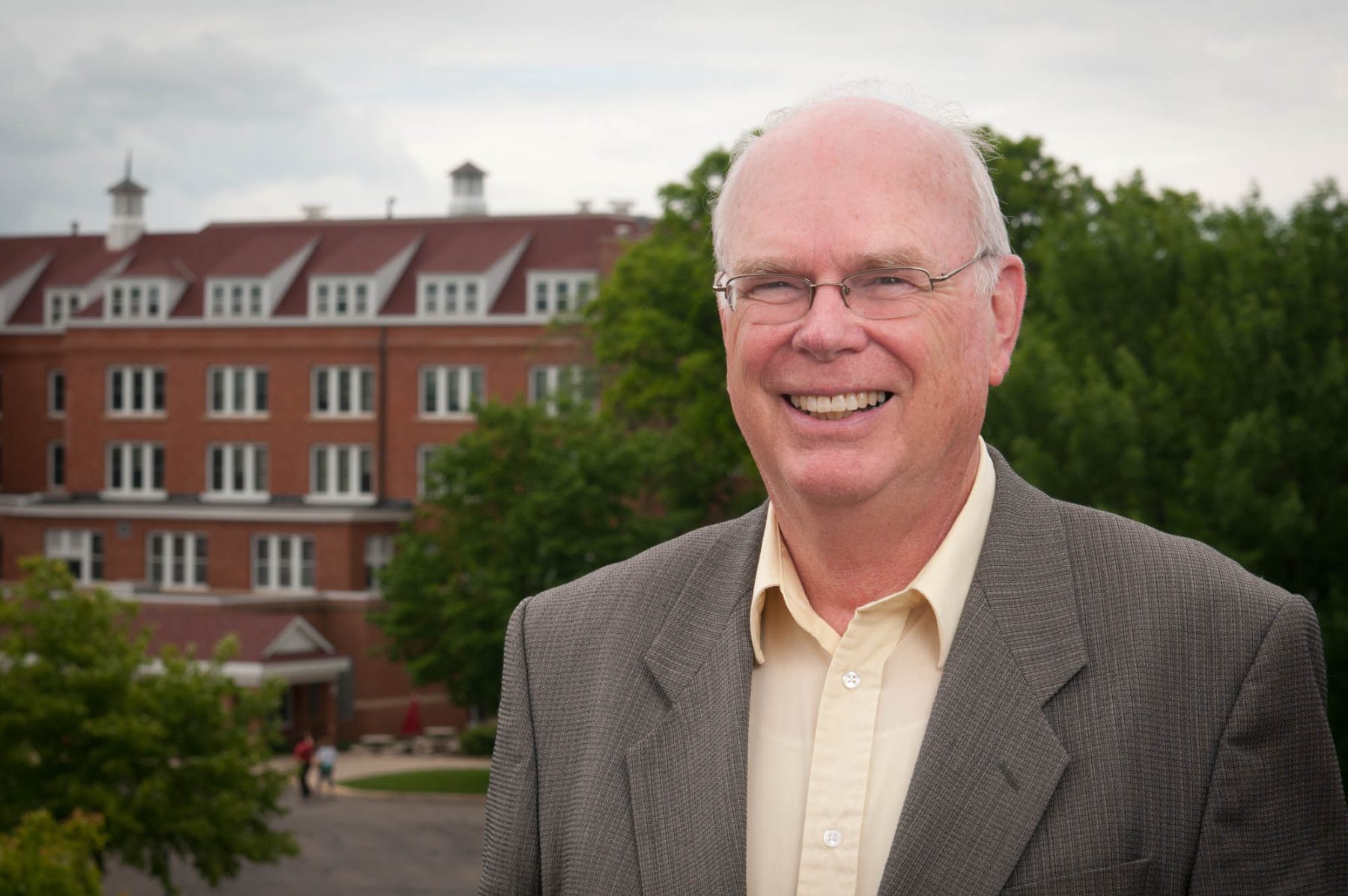 Bethany Lutheran College (BLC) will name the Honsey Hall communication/studio wing in honor of Professor Emeritus Thomas Kuster on Saturday, October 6 at 1 p.m. The ceremony will take place in the lobby of Honsey Hall and is part of the Fall Festival/Homecoming weekend.

Kuster first came to Bethany in the fall of 1962 at which time he taught both Latin and English classes while he was yet a seminary student. It was also during this time that Kuster started Bethany’s first debate team. When he returned to BLC in 1991, he became the first faculty member to hold a named chair—the Eleanor Wilson Endowed Chair for Speech and Communication. He brought the speech/debate program to national prominence in the 1990s. His involvement at the national level was both impactful and inspirational for Bethany’s faculty.

The area will be referred to as the Thomas A. Kuster Media Center. It is a multi-use space serving a variety of students with its video editing suites, production studio, classroom, and conference rooms. The Center is also home to KTV – Mankato’s community access television station.

Kuster’s vision allowed the communication program at Bethany to flourish and become what is now considered to be a regional, if not national, leader in communication studies.

Bethany President Dr. Gene Pfeifer said, “It is indeed a pleasure to recognize Dr. Kuster’s diligent work for Bethany. He dedicated a significant portion of his career to building Bethany’s highly regarded communication program, and we are thankful for his service to the College.”

After retiring from full-time teaching, Kuster established the Christ in Media Institute (CMI) in 2009. CMI holds regular conferences and committee meetings with the goal of finding new ways to bring the gospel to people throughout the world by developing and gathering the expertise required for the effective production and distribution of Christian media in a variety of cultures. 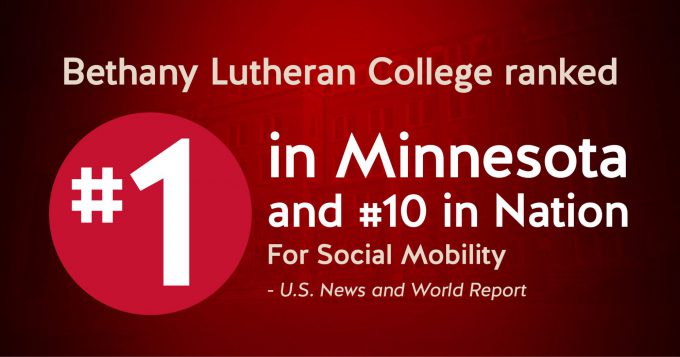 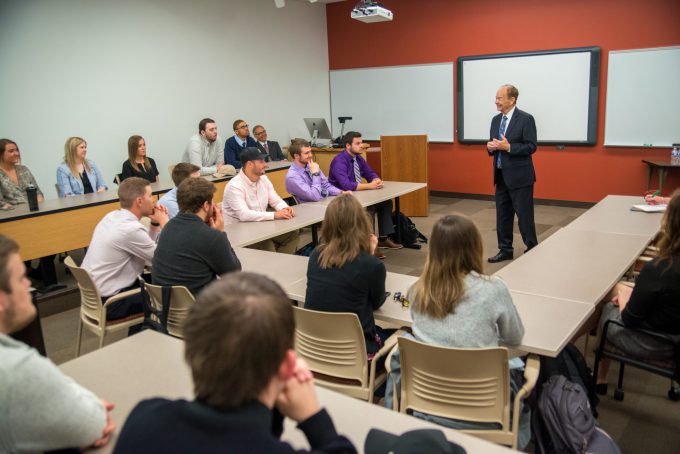 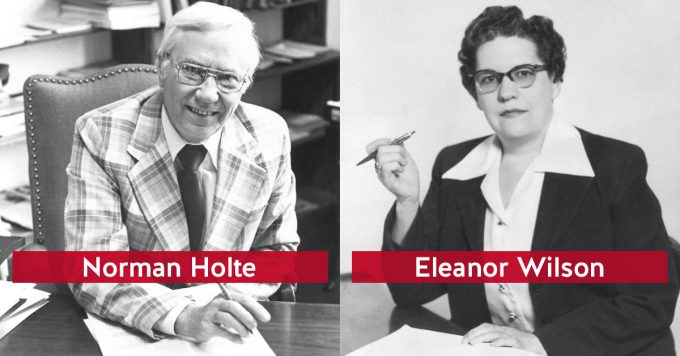 Opening Service marks the official start of the academic year 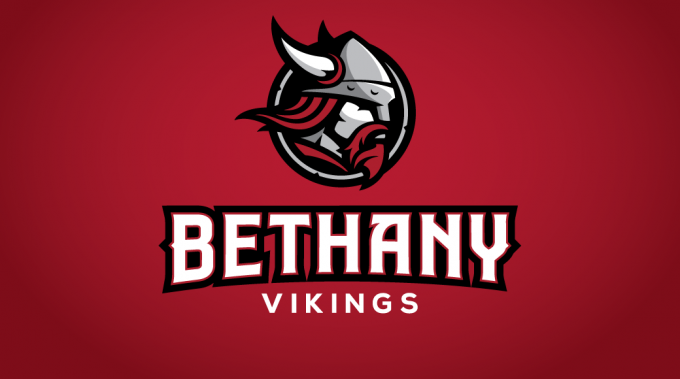