Professor Andrew Overn was born in Cheyenne, Wyoming, and grew up in suburban Minneapolis. He holds degrees from Bethany Lutheran College (AA), the University of Wisconsin in Madison (BS), and the Savannah College of Art and Design (MFA). In school his two great loves were art and music, and he has been blessed to be able to pursue these and other interests for most of his career.

Overn’s first job at Bethany was in the fall of 1987 as a temporary sabbatical replacement for Professor William Bukowski. It was at this time that he discovered his love for teaching art and for his future wife. He rejoined the faculty again full time in the fall of 1991 after earning his master of fine arts degree. For three years he divided his time between the art, music, and theatre departments. In 1994 it was his wife’s turn for graduate school and the couple moved to Dallas, where Overn began a three-year sojourn as a corporate graphic designer.

He was asked to return to Bethany again in 1997 as the college began its transition to a baccalaureate-granting institution. At that time, he began constructing the design curriculum that would eventually become the graphic design major. In 2010, Overn also co-founded the media arts major along with colleague Kurt Paulsen. Over the years, Overn has served on a number of committees and as Chair of the Faculty Assembly, the Fine Arts Division, and currently the Communication and Visual Arts Division. He also serves as a Deacon at Mount Olive Lutheran Church in Mankato.

It is his sincere belief that Christians are called to influence culture through their active participation in the arts. With this ideal in mind, Overn has developed and taught courses in a number of subjects, including illustration, graphic design, multimedia authoring, web development, digital painting, and other foundations-level topics. It is his hope that creativity becomes an important part of the professional life of every Bethany graduate.

In addition to his work at Bethany, Overn is an active freelance designer and performs with the Mankato-based musical group The Divers. In 2005, Overn published the children’s book Hushabye Blushabye in collaboration with band mate Peter Bloedel. 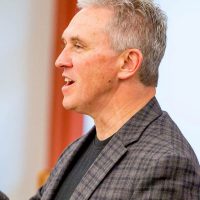 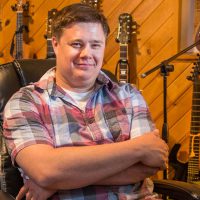 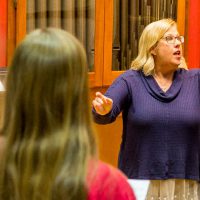 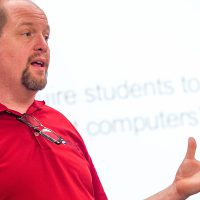 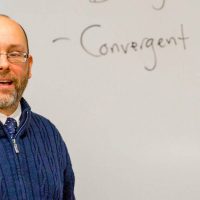 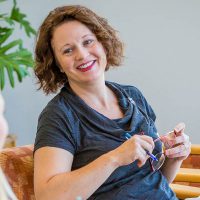 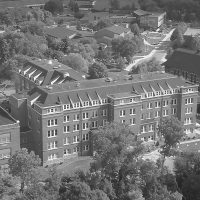 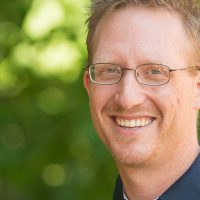