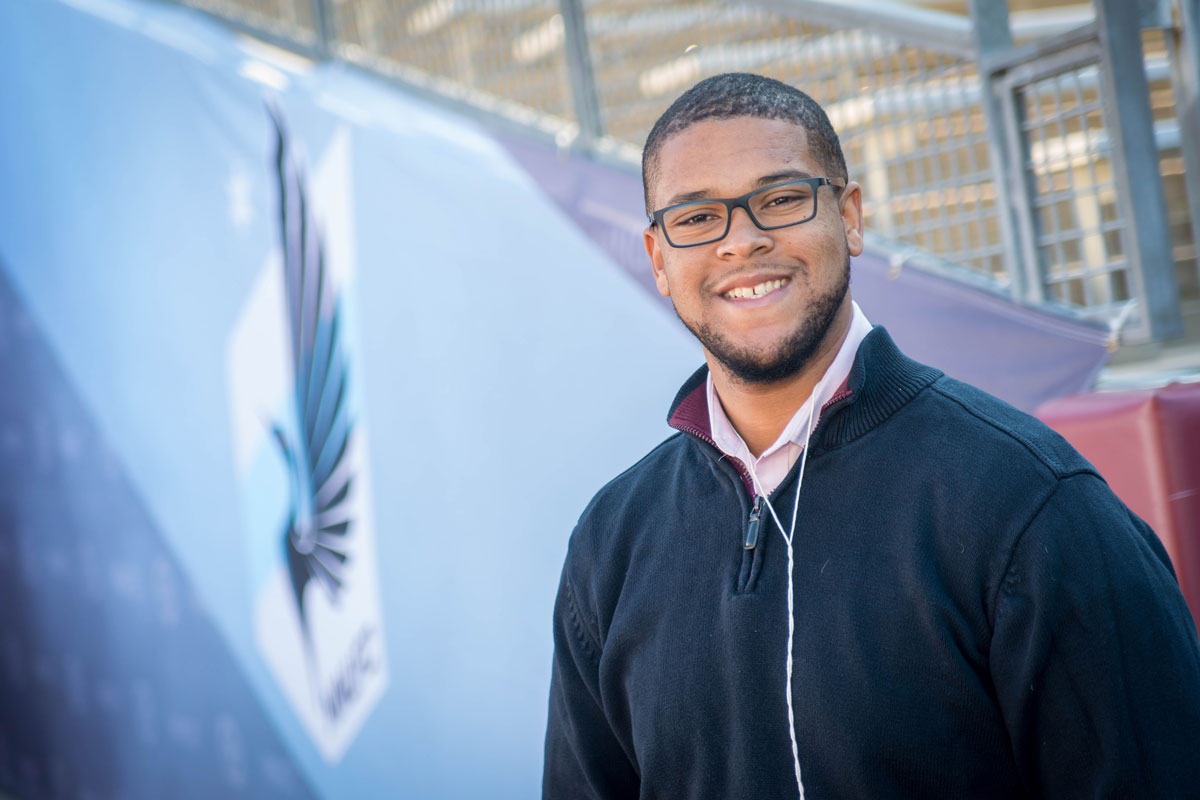 Bethany alumnus Isaac Rice (’13) is on his way to becoming a broadcast media leader in the Twin Cities. Rice is directing the Fox Sports broadcasts of the Minnesota United Major League Soccer Club. A native of the western Michigan community of Covert, Rice attended Michigan Lutheran High School in St. Joseph, Michigan.

Rice explained why he was attracted to Bethany, “The hands-on experience is what really drove me to Bethany. There’s nothing wrong with learning the theory of how television works; but I think you learn best by actually doing it. It really helps set you up for the future. I had a great experience learning about everything the program offered such as cameras, audio, graphics, replay, producing, and directing.

He also commented about the expert instruction students receive at Bethany, “Bethany has great profs who want you to succeed. The faculty actually had time to build a relationship with a student. The smaller class sizes really helped to know you’re not just a number. You actually matter to the school and the professors. You also have the opportunity to do things and use equipment you might not otherwise until much later in your academic career at another school.”

The experience, led by Bethany’s mentoring professors and studio staff, helped Rice immediately, and today he is leading the broadcast team for the Minnesota United Soccer Club.

Like many sports-related broadcast jobs, Rice’s Minnesota United position is part time, but part of the bigger fabric of his production jobs. His title with the United is freelance TV director working all home games – sixteen in total. When time permits, he can also be found working with North Metro TV (Twin Cities) on their sports production crew serving as a backup director and replay operator. His full-time job is with CCX Media in the Twin Cities where his is the company’s live events director and producer.

Rice’s mantra explains a lot about his approach to his passion, “Life is what you put into it. If you put a lot in, God will provide you with the ability. But remember in the real world you really don’t know everything. You still have a lot to learn.” That’s solid advice spoken by someone who’s well on his way in the media and broadcast industry. 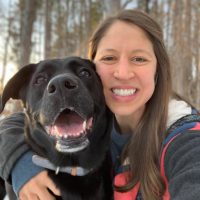 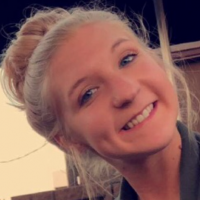 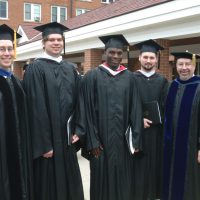 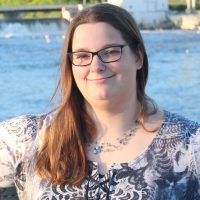 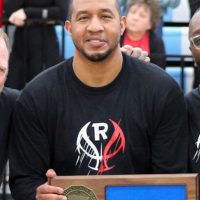 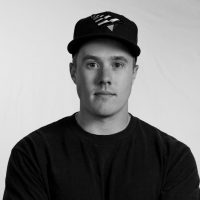