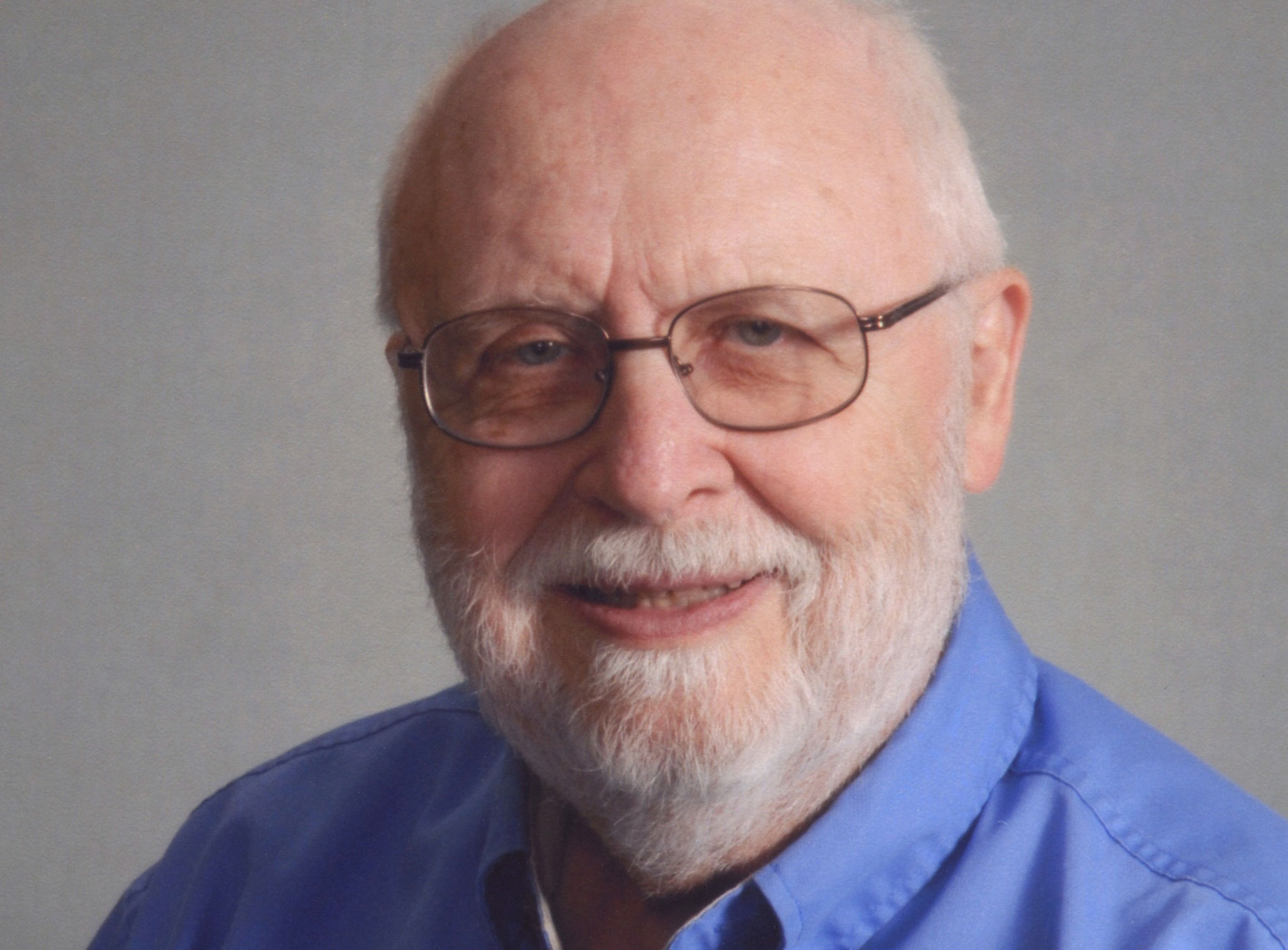 Darwin Beck is the recipient of the 2019 Bethany Lutheran College Distinguished Alumnus Award.

Mr. Beck, a native of St. James, Minnesota, is a 1960 graduate of Bethany Lutheran College. He is an accomplished and noted economist and monetary policy expert. During his 44-year career, Beck served as economist for the United States Treasury Department and Federal Reserve System, as well as Credit Suisse First Boston. His work for the Treasury Department allowed him to serve as a resident monetary policy advisor in fourteen countries. He also authored a number of articles on monetary policy for private organizations and the Federal Reserve System.

Darwin Beck will receive the 2019 Distinguished Alumnus Award during the Bethany Spring Commencement Ceremony on Friday, May 10, 2019. He will also address the graduating class and guests.

Beck remarked about being chosen to receive the Award.

“Receiving the Distinguished Alumnus Award is a great honor, one I never expected and still do not think I deserve.”

He also commented about his time at Bethany and its impact.

“I have always thought that attending Bethany was a great privilege and prepared me for the things that followed in life. Bethany reinforced values that I have tried to maintain all my life and to pass on to my children and grandchildren.”

Mr. Beck, and his wife Sharron, have been married 56 years and have four children, and seven grandchildren. They make their home in both Aitkin, Minnesota, and Green Valley, Arizona.

Mr. Beck is an active church member in both Minnesota and Arizona. Throughout his life, Beck has held a variety of positions in churches he’s attended including elder, president, vice president, treasurer, Sunday school superintendent, building committee, and evangelism committee.