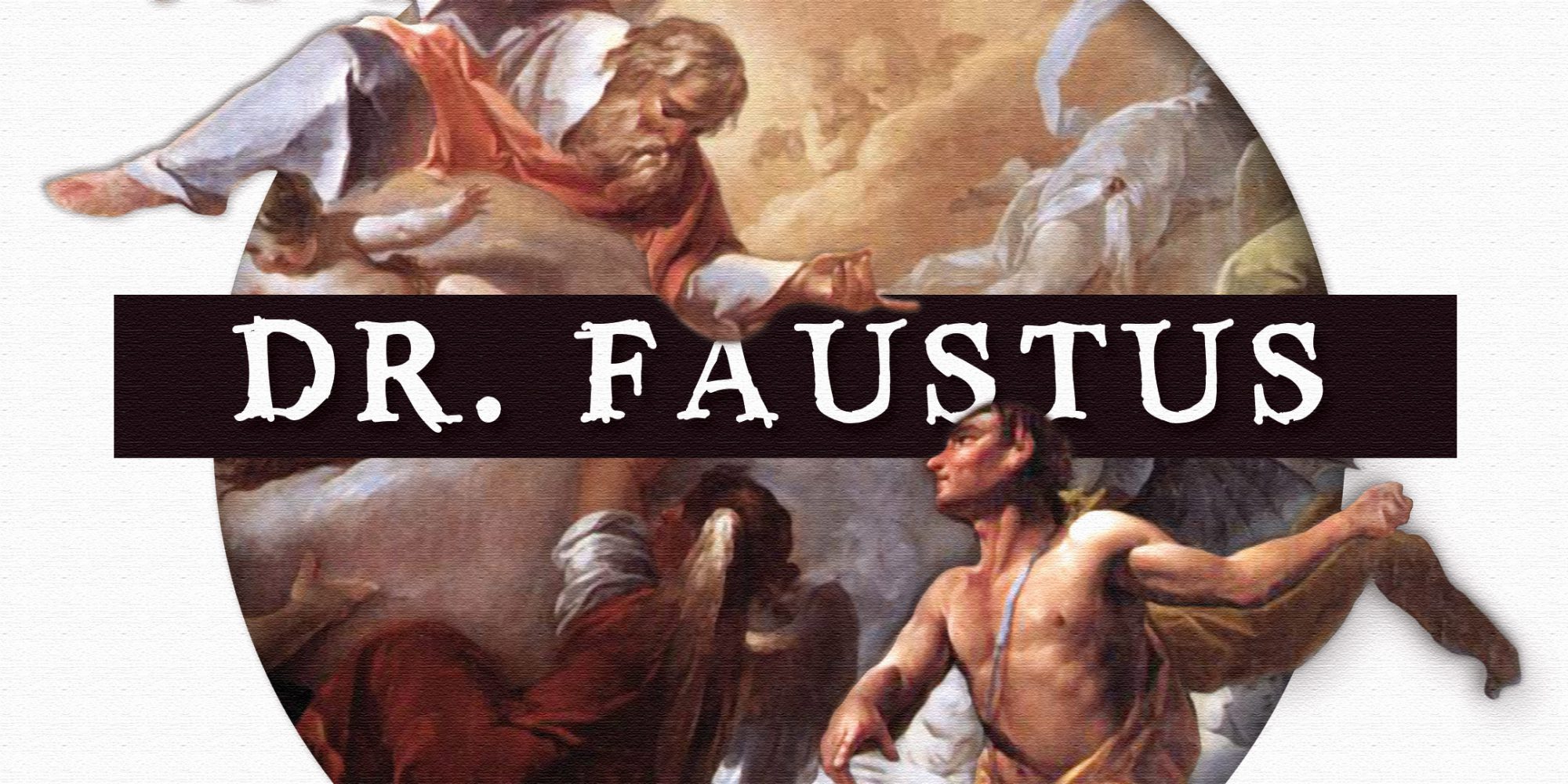 Dr. John Faustus is a brilliant but restless and embittered scholar who has reached a dead end on his relentless search for knowledge. He yearns for a deeper understanding of the universe and for a more powerful way to influence it to bring him fame and prestige. Risking everything, he conjures a demon named Mephistopheles and offers his soul in exchange for absolute knowledge and power. Faustus spends his life torn between the intoxicating revelries of his newfound powers and the pull of his conscience to repent and be saved. All the while, the clock continues to count down to the final moment of his reckoning. Dr. Faustus, written by Elizabethan playwright Christopher Marlowe, is considered to be the greatest tragedy written in English before Shakespeare and is full of intrigue, danger, humor, and a relatable struggle between temptation, desire, and the fate of the soul. The show is directed by Benji Inniger. 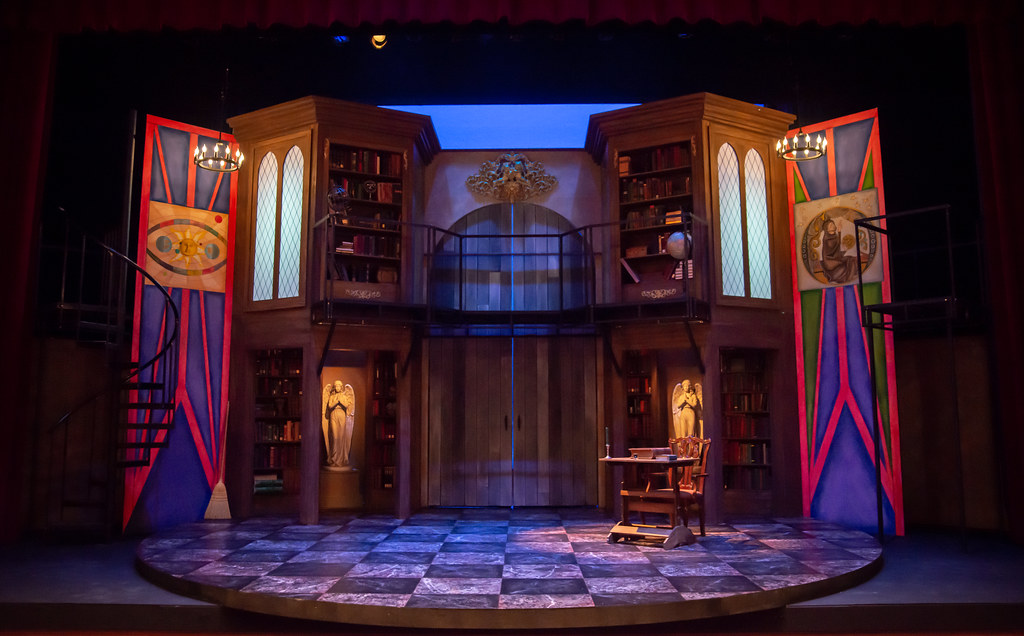