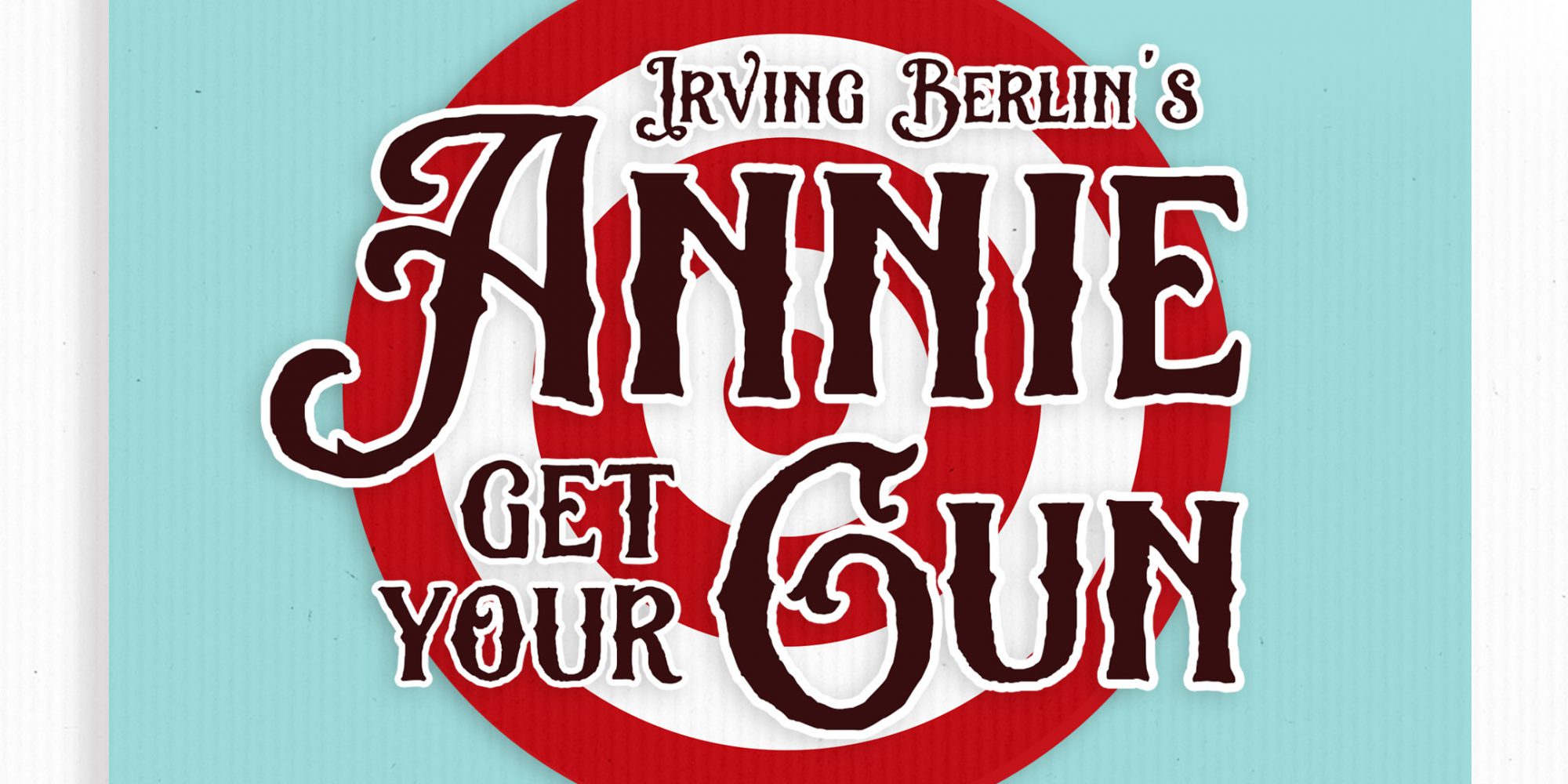 Bethany’s winter musical is ANNIE GET YOUR GUN, Music and lyrics by IRVING BERLIN, original book by HERBERT AND DOROTHY FIELDS, as Revised by PETER STONE.

ANNIE GET YOUR GUN scored a bulls eye when it returned to Broadway in 1999,  sporting a revised libretto by Tony, Oscar and Emmy winner Peter Stone. Stone reshaped the 1946 book to create a Wild West show-within-a-show that frames the ageless ‘Anything You Can Do I Can Do Better’ love story of sharpshooters Annie Oakley and Frank Butler. Stone has added a secondary romance between the younger sister of Frank’s bothersome assistant Dolly, and a boy who is (to Dolly’s horror) part Native American. ‘The book has been updated in ways that pass p.c. muster,’ reported Time Magazine, ‘without losing all the fun.’ Joined to the new book, of course, is that amazing Irving Berlin score, featuring hit after hit after hit. ‘Irving Berlin’s greatest achievement in the theater,’ wrote the New York Post, ANNIE GET YOUR GUN ‘will always be a musical for the ages, one of the Broadway theater’s enduring triumphs.’ 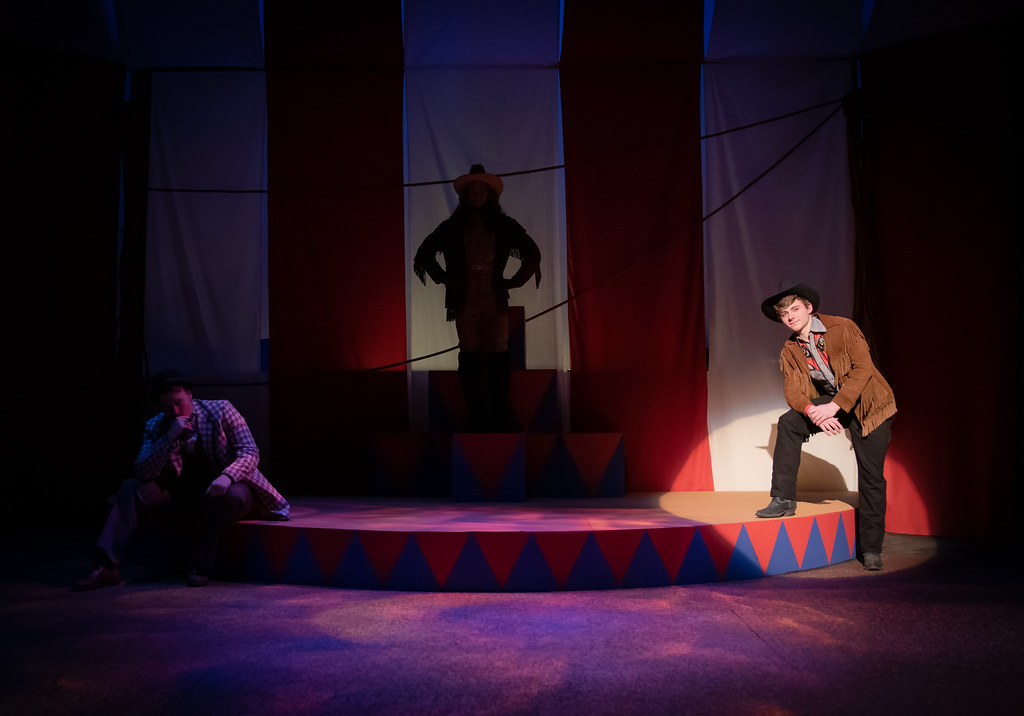