Skip to content
Home  >  News  >  Statement for the Bethany Community

Our nation has been shocked and outraged by the senseless death of George Floyd, as well as the escalation of damaging riots that have followed causing tensions to stir around the issues of race. The hearts of people are aching all across our country. The love of Christ is where we are to find answers and healing. It is where we will find peace.

In Jesus’ day, there were strong racial tensions between the Israelites and the Samaritans who were considered to be a mixed race. Samaritans were often excluded from job opportunities. The 1st century historian Josephus writes that people from Judea despised the Samaritans so deeply that they would add a full day of travel just to avoid going through their region. Many Samaritans responded in a similar way by denying lodging to Israelites.

But in chapter 4 of his Gospel, John writes about Jesus’ conversation with a Samaritan woman at a well. Our Lord not only chose to travel through the region of Samaria, but intentionally placed Himself in the position of talking with this woman, which even surprised her. He broke the racial taboo that separated them in order to bring her the “Water of life… eternal life.” He came to touch her heart with the love and grace of God from heaven that all of us need.

In the centuries that followed Jesus’ ministry, Christianity would attempt to heal this racial animosity toward the Samaritans and seems to make easy inroads among them. Many Samaritans would come to faith in Jesus as their Savior.

Think of this: at the very core of Christianity, the Son of God entered our human race and became the Blood Brother of all people in order to rescue us from our graves. He joined himself to all of us in order to work out the plan of our salvation, shedding His blood for the sins of all people. After His resurrection, He gave the loving command to “Go and make disciples of all nations, baptizing them in the name of the Father and of the Son and of the Holy Spirit.”

At Bethany, I have been blessed to work with students from so many backgrounds and races from around the world. When we get to know each other, we find out just how much we all have in common—far more than the things that threaten to alienate people from each other. People are the same all around the world. They all need hope, they all want to be shown love and respect. There is no higher degree of hope or love and respect for humanity than the Son of God paying for our entrance into heaven by His sacrifice.

Those of us who treasure this wonderful grace should be the first to exhibit that same love and respect toward everyone. As St. Paul says, “From now on we regard no one from a worldly point of view,” rather, God calls on us to look at each other from a heavenly point of view.

I encourage you to pray for the Floyd family who lost a loved one, for so many African Americans who now have even more reason to believe society is against them, for the many men and women serving in uniform helping to restore peace in our cities, for the various business owners and people whose livelihoods are affected by the destruction in their communities, and for our officials and leaders to work toward healing this divide.

May God grant all of us peace, calm, forgiveness and healing.

President Pfeifer shares a personal letter to the Class of 2020 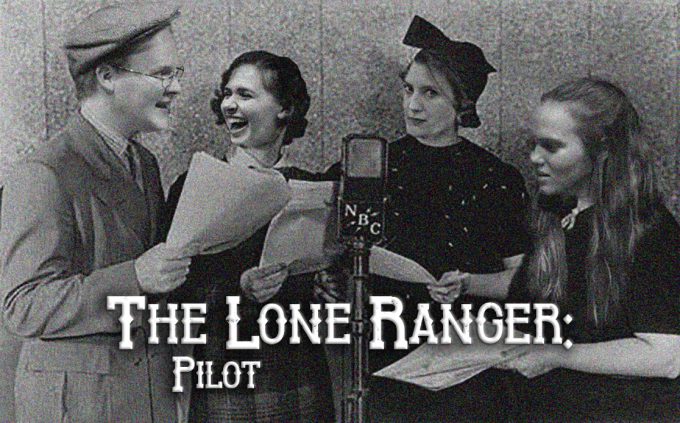 Last day to withdraw with a W

Last day to withdraw with a “WP/WF”