Bethany Lutheran College is moving forward with plans to establish a center that will help students to learn to talk openly and with confidence about their Christian faith. Bethany has announced the establishment of a Center for Apologetics and Worldview Studies. The center, unique among Christian colleges, sponsors opportunities for students to discover that Christianity is simultaneously a matter of faith and a matter of fact.

According to the center’s director, Dr. Ryan C. MacPherson, “The Christian religion is not merely a ‘belief system’ or a ‘source of values.’ Christianity claims to be factually true: God really exists, Jesus actually rose from the dead, and therefore our faith is more than just wishful thinking.” The center’s four-fold aim is to present evidence for the truth of Christianity, critique worldviews that oppose Christianity, fortify believers with discernment, and engage others in conversations leading toward the Gospel proclamation of forgiveness in Christ.

“Christian apologetics,” explains MacPherson, involves making well-reasoned, evidenced-based arguments for the truth of the core claims of Christianity, most especially the death and resurrection of Jesus Christ. “For example, the Bible contains numerous historical references and points to external evidence corroborated by archaeology and related fields of study. The apostles frequently referred to eyewitness testimony to back their claims about Jesus of Nazareth.” He notes that the Greek word “apologia,” occurring several times in the New Testament, is a legal rather than a theological term, and it means to make a reasonable case based on evidence.

The center will serve students through a combination of focus-group discussions, classroom instruction, and conferences featuring guest speakers with expertise in the areas of theology, history, archaeology, and other relevant fields.

On September 26, the center will partner with St. Timothy Lutheran Church of Lombard, Illinois, to expand that congregation’s local conference worldwide through live video streaming. Pastor David Thompson of St. Timothy also serves on the Board of Regents for Bethany and has hosted several prior conferences that laid the groundwork for establishing the new center. “Bethany’s commitment to the liberal arts—to exploring and testing ideas—naturally lends itself to scrutinizing competing philosophies, or worldviews,” explains Thompson. “The apologetics center provides the college with an expanded platform for demonstrating the uniqueness of Christianity and the truth of the Bible.”

The center’s website includes video archives of prior conferences plus a growing list of resources. A student conference is in the planning for March 2021, followed by both a youth camp and a national conference for adults in June 2021. 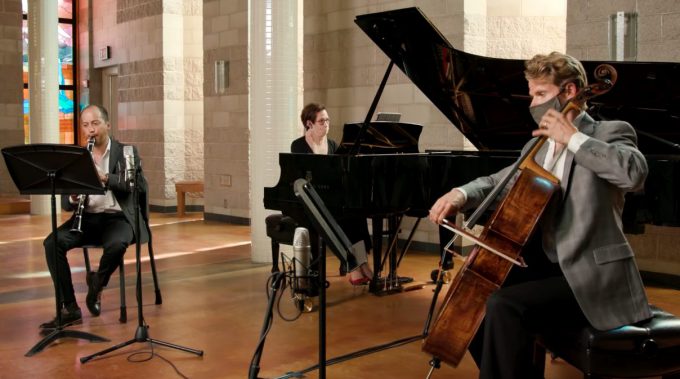 Balge to be featured on Classical Minnesota Public Radio 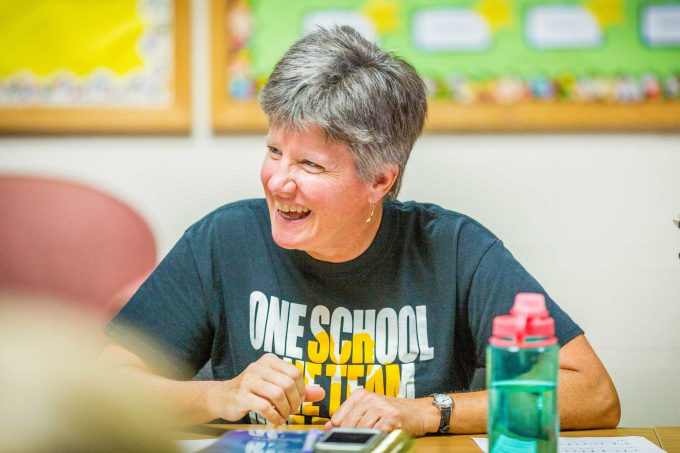