Bethany’s  Bachelor of Arts in Computer Science delivers the knowledge and skills needed to launch a career in the financially rewarding and high-demand field of computing. In addition, our solid liberal arts education develops communication, critical

We are in our second year of having a Computer Science major at Bethany and we already have our first graduate! Jonny Sehloff graduated in December and has taken a job with University of Minnesota Athletics. The student population is growing as well, we currently have 2 seniors, 2 juniors, 4 sophomores and 13 freshmen who intend to major in computer science. We have students from as close as Mankato, west to Quincy, Washington to Albania, China, Ethiopia, South Africa, Spain, and The Democratic Republic of the Congo.

COMS101 Computer Applications was brought back this fall as a course this fall to introduce students to the major. In addition to introducing students to practical topics like command line and GitHub, we touched on computer history, career opportunities, brought in our seniors to talk about what to expect in the major and a question and answer session with two of our junior college graduates who have over 50 years of experience in industry work. The course was well received and the students provided lots of feedback on how to make it even better for next year’s class.

Our students are starting to apply for and get internship opportunities. The major requires either a senior project or an internship. We also encourage students to apply for opportunities that can count for graduation credit but fall outside of the computer science major. We have had students in tech support positions and a student work for Greater Mankato Growth in a multimedia position. Abigail Hislop, one of our seniors, did an internship as a programmer for Taylor Corporation in North Mankato last summer and was asked to stay on part-time during the school year. 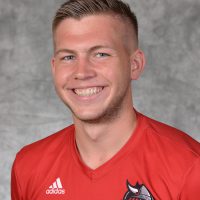 Jonny Sehloff started working for IT services at Bethany (and his Dad) when he was ten and Honsey Hall was being built, he distributed boxes of new equipment to the classrooms and helped pull data wire through the building. The experiences and education he has had since then brought multiple job offers, with the Gopher Athletics department offering him a position as a broadcast engineer, stating that while he was the youngest candidate, he was also the most qualified.

Even though he was a computer science major Jonny took advantage of the opportunities a liberal arts college offers:

While he will be missed at Bethany we all are excited at what future opportunities will come his way!

Looking for someone else? Try the full employee directory or another department. 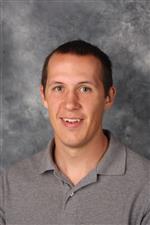 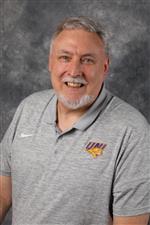 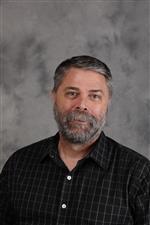