“A successful writer—whether someone working alone or with a community group, or as a university student, professional writer, or any other way—is not one who necessarily writes more but one who persists and reflects on the work done as a means of improvement.” ~Jill Parrott, a contributor to a book called Bad Ideas about Writing, pgs. 71-75.

Welcome to the Ada Stokes Writing Center! During the 2022-23 academic year, BLC students may select to use our services in a variety of ways:

Although the center does not accept walk-ins, BLC students may schedule an appointment up to 15 minutes before they need one.

The center is closed for holidays and school breaks and is inactive during the summer term.

Supported by the English Department, the mission of the Ada Stokes Writing Center is to help BLC students grow as independent critical thinkers, readers, and writers. Tutors offer support in the areas of academic essays, creative writing, cover letters, resumes, and graduate applications. The center is staffed with friendly and effective tutors who are dedicated to the writing process, including understanding assignments, brainstorming techniques, composing thesis statements and topic sentences, integrating sources, drafting, revising, and editing.

The tutors in the Writing Center can help you:

understand an assignment and brainstorm for ideas

No current events are scheduled in the Ada Stokes Writing Center. 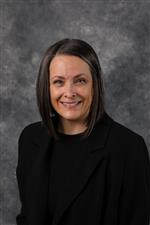 Who is Ada Stokes? 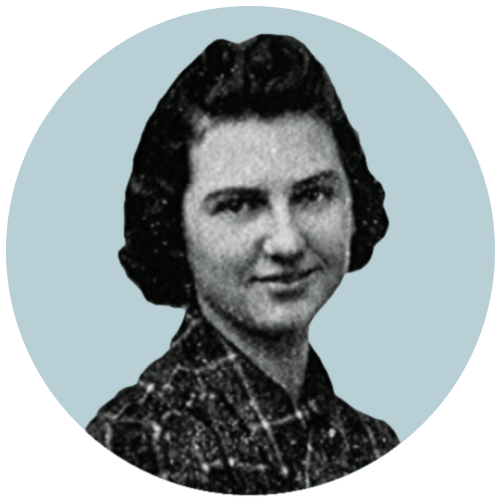 Ada (Stokes) Jeppesen (1920-2017) was born in Mankato, Minnesota. When it was a junior college, Stokes attended Bethany and graduated in 1940 with a two-year degree. Following Bethany, Stokes attended Valparaiso University, Indiana, where she earned a four-year college degree. She returned to Bethany to teach English, History, and Latin. Two years later, Stokes took a position in St. Louis, Missouri, where she taught at a public high school until she learned that the male teachers would receive raises, but not the women. Stokes resigned. She returned to her home state and graduated from the University of Minnesota with a master’s degree in English in 1951.

Upon graduation, Stokes moved to Pomona, California, to teach English and Latin, and her career took off. During her tenure, she served as the English Department Head at Pomona High School, was nominated a Los Angeles Teacher of the Year, and was later elected President of the Greater Los Angeles Teachers Association. Additionally, she became a charter member of Pomona’s League of Women Voters, served on the Pomona Valley Council of Churches’ educational committee, was elected President of the Pomona Unified School District Teachers Union, and was an active community member.

“It was at Bethany where I really learned how to teach, what it means to be a teacher,” Stokes said in an interview. “It’s the human touch at Bethany that inspired me more than anything to pursue education. Bethany professors cared about the students, and still do. They went out of their way to talk with me, and that really stood out.”

Thanks to the generosity of Ada (Stokes) Jeppesen, Bethany Lutheran College is equipped with a thriving Writing Center and is a proud member of the International Writing Centers Association (IWAC). Additionally, Stokes’s contributions enable the center to host a variety of campus-wide events, afford numerous digital subscriptions, afford healthy snacks for students, employ tutors, and welcome over 200 visits each year on-campus and online. Thank you for our center, Ada Stokes!